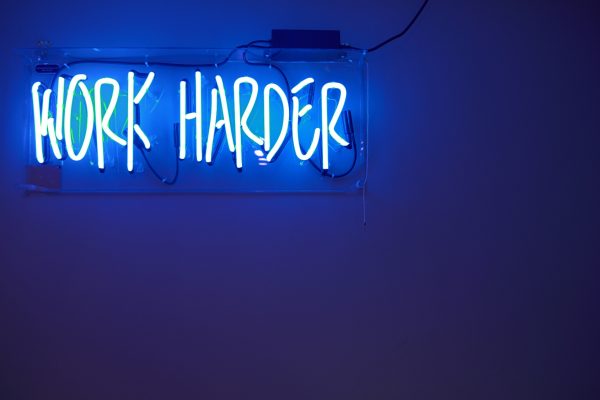 What is Hard Work? How can you work harder?

Hard work is often misunderstood. People take hard work to mean many different things. Hard work could mean longer hours, it could mean a more concentrated effort. Often, it’s a combination of both. These two words imply a lot which some of it could be misunderstood.

Ray Lewis is easily one of my favorite football players. Not because of his skill at his chosen profession, but because of his work ethic. Listen to this speech Ray Lewis gave to Florida. This speech is exemplifies what hard work is. It is effort. Your effort isn’t based on anyone but oneself. There is a principle of kung fu that says the guy you are fighting with is your not your adversary he is your helper. The person who is really your adversary is yourself. You opponent helps bring out the best in you. This is why hard work must happen.

Often times these two words are seen as the same thing. The dictionary even lists them as synonyms. They are far from it. Simple means it requires little or no thought to accomplish. Easy means it requires little thought to accomplish as well as little thought. It is easy to sow 100 acres manually. However, it would be far from easy to do this activity.