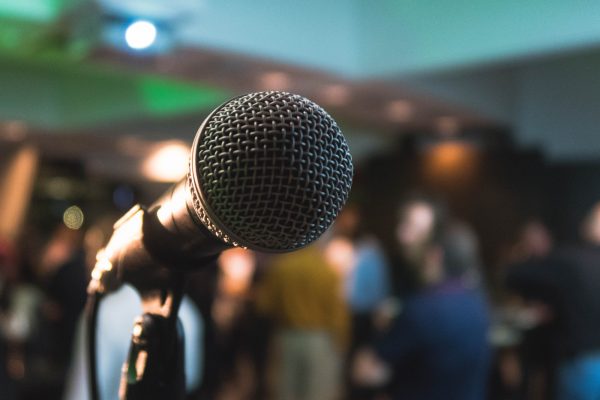 The skill of communication

The Skill of Communication

Communication is the most important skill you can learn.  Yes, it’s a skill you learn. Some people are born with an inherent affinity to speak, but it must be learned and honed.

There’s a strong distinction that needs to be made than talent and skill. A Talent is a special natural ability or aptitude, a capacity for achievement or success. A skill however is the ability, coming from one’s knowledge, practice, aptitude, etc.., to do something well, competent excellence in performance; expertness; dexterity. The synonym I like best for skill is expertness. The main distinction I want to make between a talent and a skill is a skill is forged with hard work and developed with experience; while talent is more innate. This is the amazing thing, it’s almost impossible to tell the difference. Both definitions even have the word aptitude in them, which is defined as a natural ability to do something. The skill you have to combine the natural ability with knowledge and practice.

Michael Jordan has grown to become one of the best basketball players to ever live arguable. Not just during his career but ever. His early years of basketball he tried out his school’s team and didn’t make it. A common misnomer is that he didn’t make the team he in fact made the junior varsity but was shy of his goal of varsity. In fact that year only one sophomore made the team his taller friend, Harvest Leroy Smith, whom didn’t reach Jordan’s basketball superstar status even though he had an early jump on him in these days. He used this as motivation and began working to prove his star quality. The next year he made the varsity team, the year after he made the McDonald’s all-star team and went on to win 6 NBA Championships, 14 times All-star team, etc… the list goes on. Jordan is often credited as being one of the most talented players to ever pick up a basketball. Not true, Jordan worked hard day after day. He even expanded to his athletic prowess to baseball a sport him and his father shared a passion for, he applied the same level of intensity but didn’t receive the same result picking the sport up later in life.

The Story of the Cashier

Imagine for a second you are a cashier at a restaurant. However, you have a gift in math. A gift so pround you can at a glance compute how much taxes will go on any order down to the cent. Not only that when you see a bill you can compute the amount of change. You have this skill in such abundance you are able to compute this faster than the register. One of the sadiest things to see is this type of mind only being able to work at a local restaurant. The world is forever robbed of his aptitude to solve complex equations. Or robbed of this ability to develop software. This happens every day.

Some skills go unopened and undeveloped. It is up to us to find what we hold inside and unleash it on the world. If the location doesn’t allow for you to develop your skills then go to another location. A guy that’s good at basketball needs to take it to the court for it to be of any use. Make certain you find your court.